Thanking the Veterans in Your Life

Since the beginning of its history, the United States has relied on its veterans, men and women willing to put their lives on the line to defend the freedom of others. Our national holiday Veterans’Day is set aside to honor and commemorate these courageous individuals, and is a wonderful opportunity to be able to thank a veteran for his or her service. 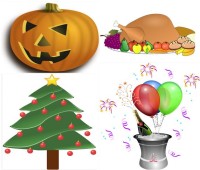 As the summer finally draws to a close, it’s time for another season to begin. Not fall, exactly: holiday season. In the United States at least, major holidays aren't distributed evenly throughout the year. Between Memorial Day and Labor Day, the calendar is rather sparse, with the 4th of July being the only major holiday.

Once the leaves start turning and the temperatures began to cool, that all changes. From, jack o’ lanterns to turkeys to Christmas trees to Time Square, the calendar seems like a never-ending stream of one holiday after another. With all the festivities going on, it’s easy for entrepreneurs to get sidetracked. Don’t be like the others. Keep your goals in sight and push on.

Our flagship product JoomFuse that integrates your Joomla websites with your Infusionsoft application just got an upgrade!

Here are just some of the new features:

Staying Strong in the Fourth Quarter 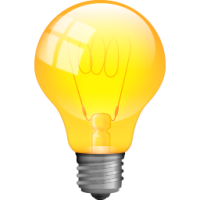 In football, coaches often talk to their teams about staying strong in the 4th quarter. For the coaches and players, the end of September marks the beginning of the heart of their season.

For many entrepreneurs, it means the start of a new fiscal quarter, often the final quarter of a business’ calendar year. And just like a football team, you’ll want to stay at your best to close out the season. If you haven’t already, it’s a good time to reflect on the challenges and opportunities available over the next few months. Many save such reflections for the end of the year, but there’s nothing to be gained by waiting for today’s news to become yesterday’s history. 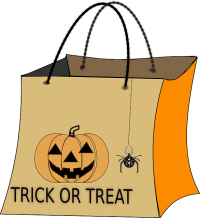