Learn from the Masters how to get it done 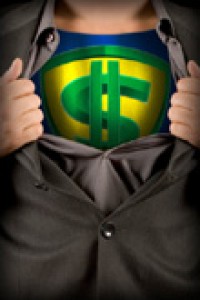 John Wooden, a Basketball Hall of Fame coach, said, "Don't let what you can't do interfere with what you can do."

Henry Ford Sr, founder of Ford Motor Company, when challenged on his lack of detailed how-to knowledge on manufacturing cars, answered that he only had to push a button and have 6 people in his office who knew how to get it done.

Plugging the gaps in your skills or interests with an expert is critical to your success. We do this all the time in our personal lives: we hire landscapers, dry cleaners, caterers, mechanics, housekeepers, tailors, you name it. (Although some of us could take a closer look here too.)